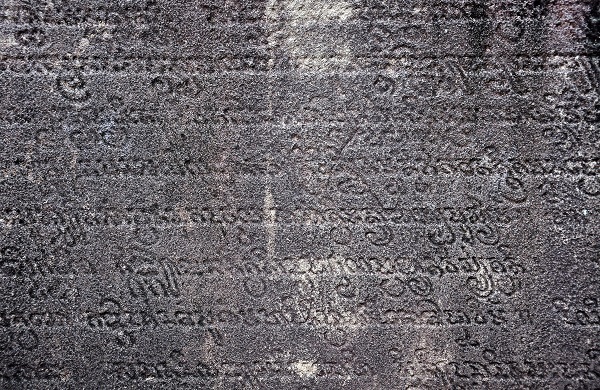 Soon, a commodity-based form of trading developed, where certain tribes or groups would have their own artifact or item and attach a value to them for trading purposes. If these items were considered valuable to other tribes or groups, they could be traded. The most popular commodity-based form of trading were precious metals such as copper, gold, and silver. That said, the first known coin currency was recorded in 600 B.C. in the kingdom of Lydia, present-day Western Turkey. At the time, King Alyattes of Lydia concluded that precious metals were too burdensome as a form of trading. As a result, the kingdom began minting coins from gold and silver and stamping them with a picture of an animal and markings to establish its denomination. Trading with coins transformed Lydia into one of the wealthiest empires in the Asia Minor. Many European countries quickly adopted this coin currency system for trading. For instance, coins were durable. They could be easily transported from one country to the next because of their small size and convenience—which contrasted with trading animal skins and spears. Further, coins had an intrinsic value. Gold and silver were naturally valuable even before stamping and could be melted down to produce other items of value such as jewels. As more and more countries transitioned to coin currencies, the existence of so many coins became cumbersome. It was difficult to determine the coins’ authenticity, there were too many low value coins in circulation, and the production of counterfeit coins was increasing.

One of the solutions was to establish a national banking system to handle, process, and store “value” on behalf of individuals. Banks began to issue notes as a form of paper money. These notes operated like a currency system. Individuals could use them to purchase goods or services or could exchange them for gold or silver coins. The Bank of Amsterdam was established in 1609 in the Netherlands and provided a strong boost to the country’s trading. The bank had many responsibilities such as verifying the authenticity of coins, recording transactions in accounting books, stabilizing value, and easing transaction processing times. Sweden created its central bank, Riksbank, in 1668, and England chartered a private bank in 1694, the Bank of England. The Bank of England, which was used mainly to finance England’s war with France, was strong enough to create an international financial trading system. The fledging United States used the Bank of England as a blueprint for establishing its own, quasi-public bank in 1791. The First Bank of the United States solved the new nation’s inflation problems caused from the overuse of the colonial government’s use of IOUs for trading during the war. The First Bank was a part of the nation’s massive financial revolution of the 1790s and put in place a chain of events that would lead to bank-issued loans and international stock exchanges. Banks increased the “trust” element of trading at the time. It was easier to trust the bank to handle your transaction as opposed to trusting the other party to the transaction. By certifying value and customer accounts, banks dominated the money supply. More stable nations could maintain more value for their currency and had a greater international trading presence. The world finally had the security needed to thrive on a new form of trading: bank notes and the system of “credit.” The greatest achievement demonstrated with the introduction of paper money was the speed by which transactions could be completed.

A Brief History of Trading: Ne..

A Brief History of Trading: In..