Crypto Explained: Is the Cryptocurrency a “Security”? 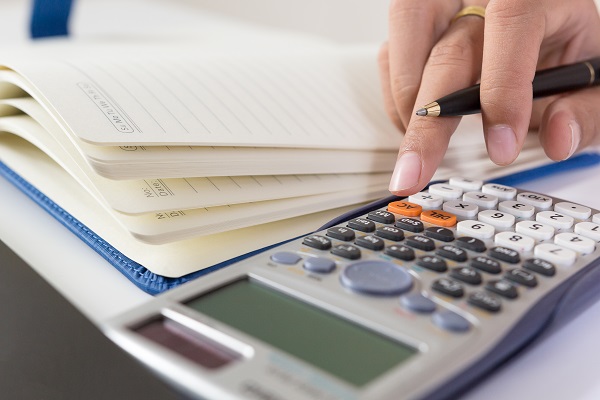 Whether the cryptocurrency is considered a “security” by the SEC is one of the most hotly contested issues in the crypto sphere. If the coin is a security, it will be subject to extensive registration requirements under the federal securities laws. Failure to properly register the coin or meet an applicable exemption could lead to an SEC investigation for selling unregistered securities. On December 22, 2020, the SEC filed a complaint against Ripple Labs, Inc. and two of its executives for illegally raising $1.3 billion in an unregistered securities offerings involving digital assets. Ripple is a private company based in San Francisco, California that works to develop software for facilitating fast and efficient cross-border transactions. Ripple is the majority holder of XRP, a virtual cryptocurrency that powers the Ripple network. The SEC’s complaint alleges that XRP is a security and that Ripple sold the digital asset, XRP, to both U.S. and international investors in an unregistered offering. As news of the SEC’s lawsuit against Ripple spread, the price of XRP plummeted, and many exchanges and investment firms began to delist XRP and publicly disassociate from Ripple.

A large part of the analysis in Ripple (and with other cryptocurrencies that may be securities) involves the Howey Test. The Howey Test comes from the 1946 Supreme Court opinion, SEC v. W. J. Howey Company and is used to determine whether a particular coin, token, or other item of value is an investment contract, or “security” for purposes of SEC registration. Under the Howey Test, if the asset satisfies these four elements, it is an investment contract subject to the securities laws: (1) an investment of money; (2) expectation of profits; (3) money invested in a common enterprise; and (4) profits dependent on the efforts of a third party.

As technology is used to create new types of coins and tokens with varying functions, the SEC will continue to analyze whether those assets are “securities” under the Howey Test. And as shown with Ripple, litigation will hurt the coin’s value. The SEC has already made an aggressive start. In May 2021, the SEC filed an action against five individuals in connection with an unregistered digitals securities offering that raised over $2 billion from investors. Additionally, in September 2021, the SEC charged the global crypto lending platform, BitConnect, and its top executives in a $2 billion fraudulent scheme involving an unregistered offering of digital assets through its “Lending Program.” BitConnect and Defendants made several misrepresentations such as telling investors that their deposits would generate high returns but then using those investor funds for their own benefit.

Crypto Explained: What are Cry..